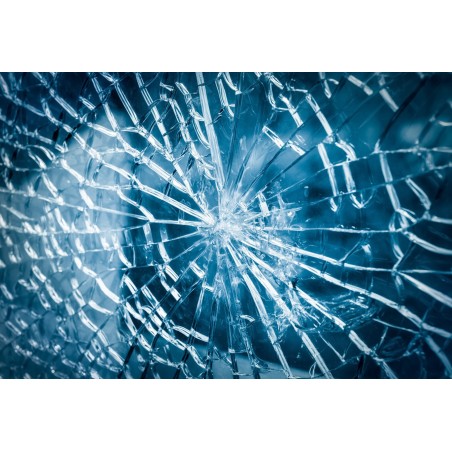 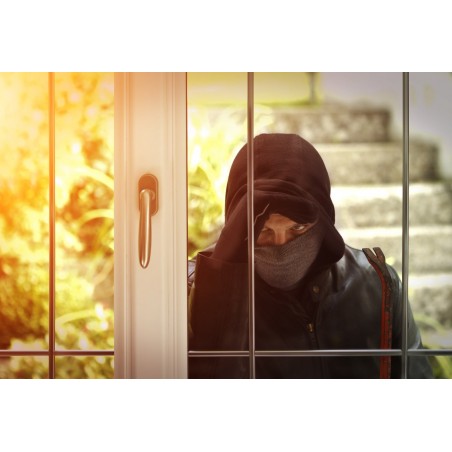 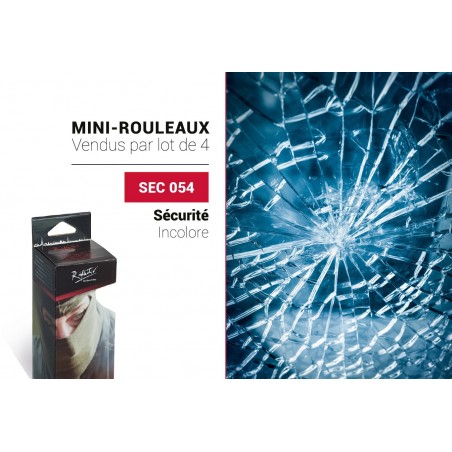 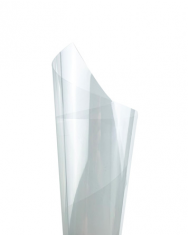 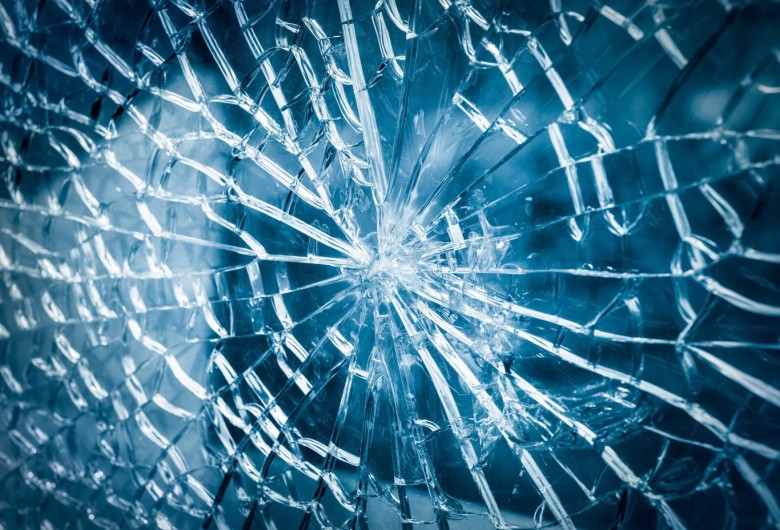 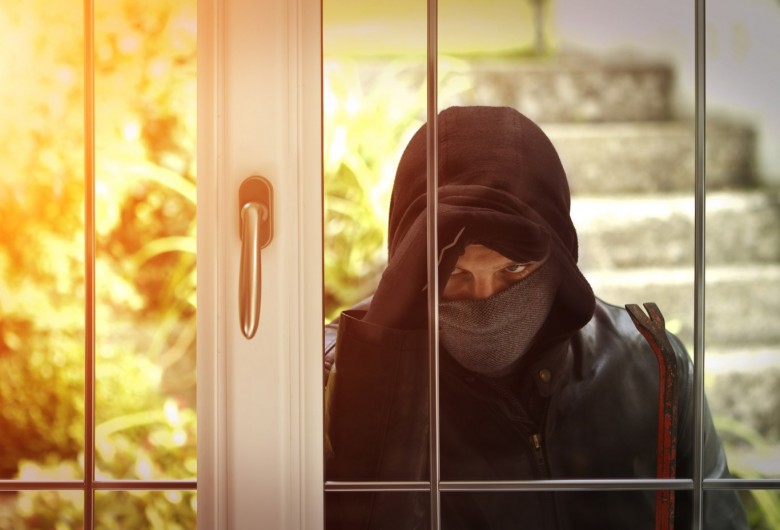 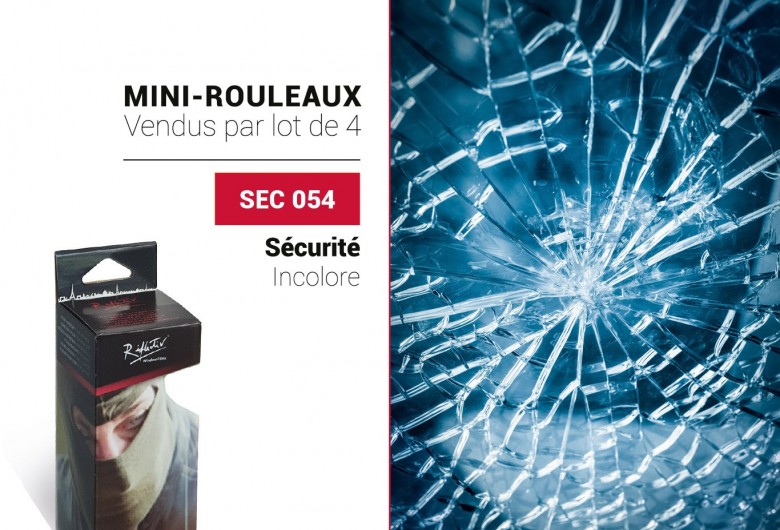 Avoid shards of glass
If the glass breaks, an invisible and resistant membrane retains the pieces of broken glass. The glazing becomes star but remains in place, thus preserving the safety of people and equipment. Meeting the strictest safety standards, safety films (Fire Rating / Euroclass Standards) burn without creating or propagating flames. Even in these extreme conditions, they retain their properties: the glass does not shatter in the heat. 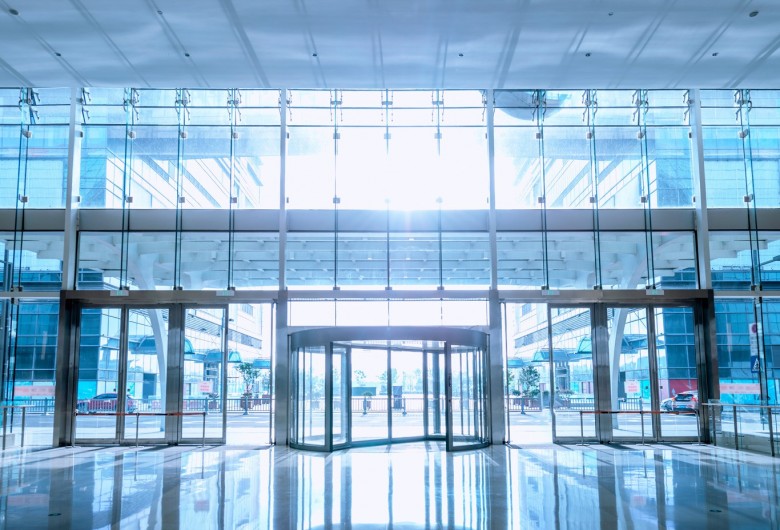 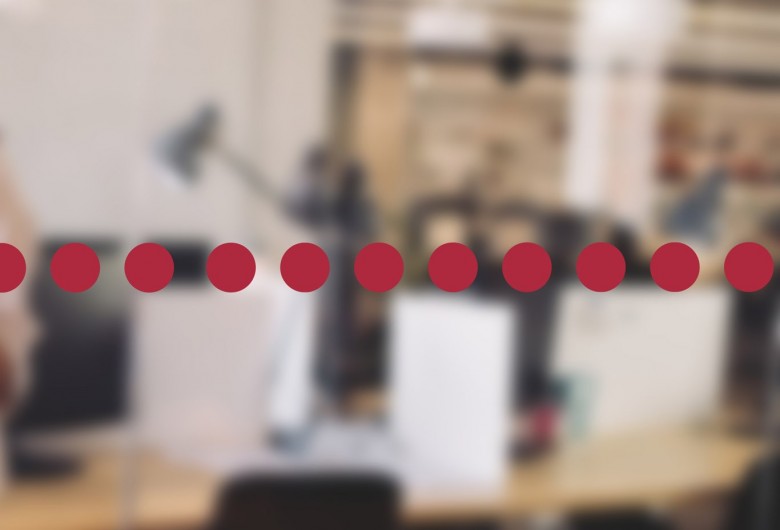